The decision on which Internet advertising means to choose is taken by all participants of the advertising market. Website publishers decide which forms they make available to advertisers. Agencies and customers decide which formats they use in the campaign they are planning.
Theoretically, the publishers are allowed everything and they can also introduce sizes of banners they invented. However, the market selected the most popular formats in a natural way a long time ago; these were then subjected to official recommendations of such organisations as IAB.

The basic form of an Internet ad being a graphical, optionally animated, rectangle. 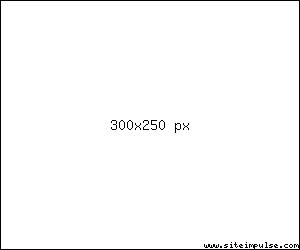 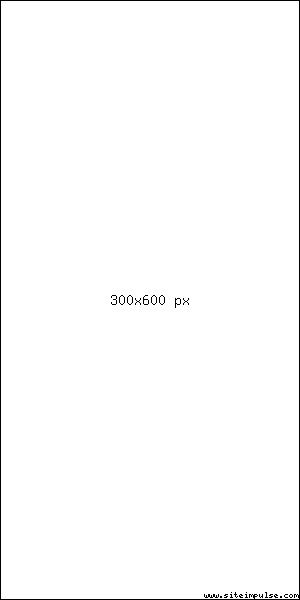 Rectangles which expand when you move the cursor over them.

Horizontal formats, banners and billboards, can have a “scroll” version (Scroll Banner and Scroll Billboard). They stay in the same place on the screen even if you scroll the website you are viewing. example

Forms which cover the page

Top Layer and Brandmark are adverts which appear “over” the page you are viewing on a so called “top layer”.
They not always have a rectangular shape and they can have various sizes, although Brandmark’s size rarely exceeds 300×300 px. example 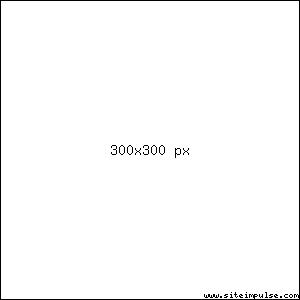 Also known as “poltergeist”, is a full-screen advert displayed when you change from one website to another. example 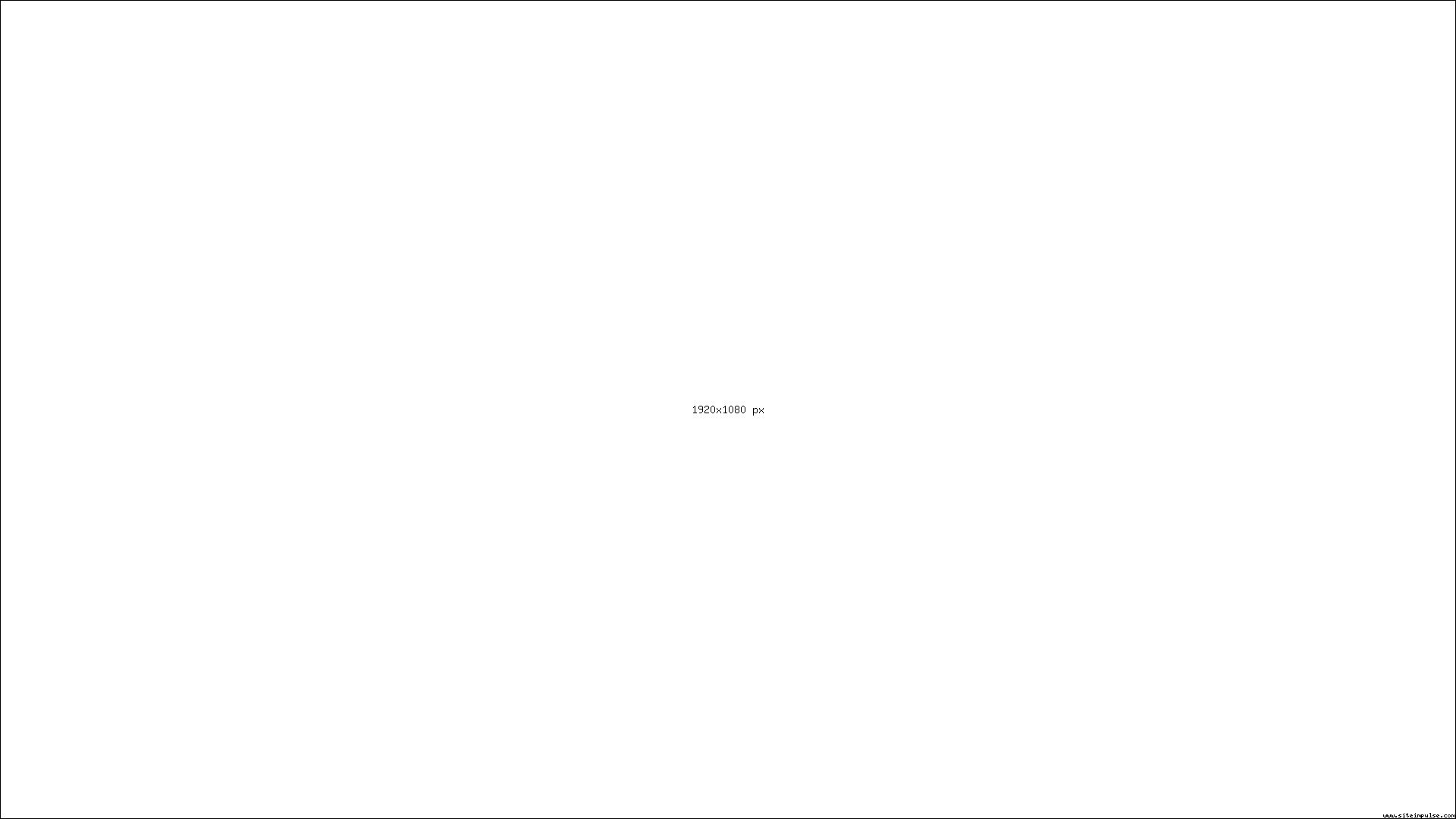 Pop-Up and Pop-Under are new browser windows which open “over” and “under” the window with the page you are viewing respectively. example
You usually spot a pop-under after a certain time from the moment it was displayed, i.e. after you have closed or minimised the main window.
These forms are perceived as unethical because they often display the target (advertised) website, although the user has not in fact decided to click on the advert.

A special type of advertising is an advertiser’s/sponsor’s logo placed on a website.

These forms are not clickable.

The static (JPG, GIF or sometimes PNG) and animated (Flash – SWF) banners were a few years ago joined by video forms, which display commercials on a streaming basis (simultaneous downloading and displaying).

This expression means going beyond the classic perception of Internet advertising means of conveying, such as banners, and using various Internet technologies in order to engage the viewer (emphasis on interactions and not on clicking). Rich Media advert may be a game, application interface or it may even change the layout of the whole page you are viewing by using its individual elements.

Text adverts may – apart from the form of an ordinary text link – take the form of text boxes having the sizes of different banners.
Depending on its size, a text box can contain from one to five links in the form of a title and a short description.
This is a basic form of advertising in search engines (SEM) and their partner networks.

The effect of a banner advert can be enhanced by two forms being displayed. For instance, by displaying a Top Layer and a Billboard which stays on the screen after the Top Layer is closed.
An interesting example of a form combination are graphic adverts (or graphic and text adverts) which appear after you have moved the cursor over an underlined piece of a text in the article you are reading, which is called InText, in a similar way the “bubbles” with hints appear in my blog.

When we consider CTR only, the most effective are the largest advertising forms (Interstitial, Billboard) and the most disturbing ones (Top Layer, Rectangle).
The effectiveness of banners is significantly increased by the use of Rich Media/video.

The secret to online sales success

The result of an e-commerce project depends on five areas. If you properly care for all of them, your success...